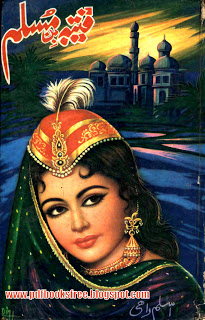 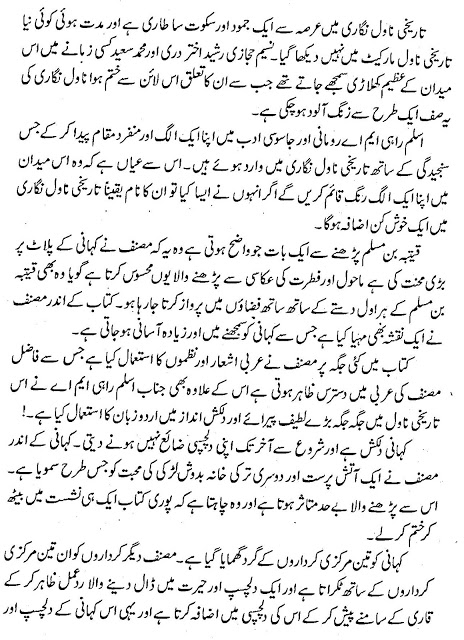 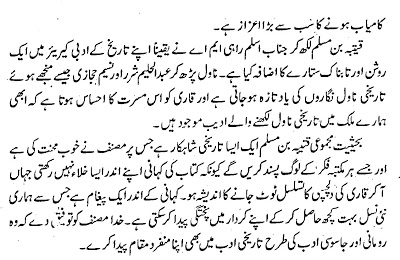 Qutaiba Bin Muslim was a famous Arab General of the Muslim Army in the time of Umayyad Caliphate. His full name was “Abu Hafs Qutaiba Bin Abi Salih Muslim Bin Umro Albahili. He was became Governor of Khurasan in the time of Caliph Al-Walid 1 (From 705 to 715 CA).
This book is a life story of Qutaiba Bin Muslim in Urdu language. The book was written by Aslam Rahi M.A. You can download this novel from the below mentioned link in Pdf format to read offline.