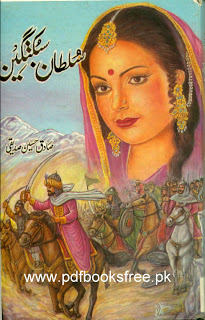 Abu Mansoor Sabuktigin, father of the famous Muslim General Sultan Mehmood Ghaznavi. He was the founder of the Ghaznavi Empire in Afghanistan in the 10th century. Sultan Sabuktagin was a former Turkish slave and later on he was married with the daughter of Sultan Alptigin who seized Ghazna the present Ghazni Province in Afghanistan.
This book is a valuable biographical and historical story of Abu Mansoor Sabuktagin in Urdu language. The book is in pdf format and you can download this from the following link.